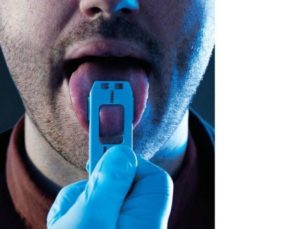 It is an offence to:

When drugs such as cannabis, cocaine, ecstasy and ketamine are detected in the bloodstream above a set level it will be sufficient to charge the driver with a motoring offence.

Eight prescription drugs are included with this drug driving legislation:

The specified limit set for the above drugs generally exceed normal prescribed doses. As such, drivers who are prescribed such drugs should not fall foul of the law, provided that:

The above defence is not available if the defendant’s actions were:

As a general rule, where prescription medication is taken in accordance with directions given by the prescribing doctor and the standard of driving is not impaired, then there should be a defence.

Drivers who take prescription drugs are being urged to take advice from their doctor / pharmacist to see whether the new drug-driving legislation applies to them. The driver might also consider taking a doctor’s letter, together with prescriptions slips in their vehicle when driving as a means of assisting any potential police investigation and to advance the above-mentioned defence as early as possible.

Rose & Dunn solicitors can represent you for a fixed fee or possibly on legal aid. Contact us for further advice and assistance including a free initial appraisal of your case with no obligation.

Rose & Dunn are specialist criminal defence and motoring law solicitors and higher courts advocates. We can be contacted at any time of day or night. If you need emergency police station assistance contact us using any of the methods below and we will get back to you as soon as possible.